Social media such as Facebook have long enjoyed a reputation as being the ultimate interaction-centric communication channels among marketers. But once again we see that change is the only constant in marketing: Messenger marketing is becoming increasingly popular.

Facebook is in the midst of an identity crisis: Recently, the leading social network has repeatedly been the focus in discussions revolving around controversial issues such as hate speech, fake news or clickbaiting. Networking and interactions with friends – the network's original selling points – have moved to the background. According to Facebook's latest quarterly report, more than 70 million companies are now active on Facebook, all of which are fighting for the attention of users, who in turn see fewer and fewer updates from their personal environment. Company founder Mark Zuckerberg has recently announced that the notorious news feed algorithm will be changed so that messages from private individuals will again take up more space in the feed. This means that it will become even more difficult for companies to achieve a meaningful organic reach. Updates from companies are only delivered to a one-digit percentage of their fans already as it is.

As a direct result of this development, it becomes more and more difficult to reach the target group without an additional advertising budget. However, that should not be a reason for concern. There are already other channels available that enable a rich customer communication. Moreover, the new trend will certainly not be to the detriment of Facebook, which owns the trending messengers as well.

Messengers are the new marketing trend

Advertising used to be one-to-many communication. Through mass media, a company communicated with a multitude of potential customers. Social media has shifted this once dominant mode of communication towards many-to-many communication, where multiple users can interact with each other, for example, through a comment section. Today, however, users are more active on messenger apps like the Facebook Messenger or WhatsApp than on 'traditional' social networks. Businesses should take advantage of this trend.

Companies are already using messenger apps successfully for their communication: according to Facebook, there are already 200,000 chat bots on the messenger. Chat bots are programs that can communicate with users much like humans. For example, they can independently handle simple support requests without human intervention.

In January, WhatsApp Business, a standalone small business app that handles orders and support requests, was released. Other functions of the app are also available through the new business app and thus enable multi-media communication with text messages, pictures or videos. Business accounts can be easily identified by a green check mark after verification.

Business can directly interact with customers though messengers – without algorithms affecting reach.

The benefits of this one-to-one communication are plentiful. Although companies should not expect to generate as many followers via a messenger as on Facebook, every single contact is more valuable than on social networks. On the one hand, messengers are well established in all age groups, with the exception of Snapchat, which is predominantly used by a young demographic. Messengers are also private channels with high availability. This direct connection to the customer results in fantastic opening and click rates! Also, messengers are relatively cheap - WhatsApp Business is available for free as of now. With the exception of operating costs for content and personnel, there are no development and maintenance costs. It can also be expected that WhatsApp Business is going to expand its features similarly to its Chinese counterpart WeChat. On WeChat, users can not only order a cab, they can also pay for it directly within the app.

Before marketers collectively flock to messengers, they have to clarify a few legal issues. After all, user data is transferred and processed with messengers. And since they are used to distribute advertising content, compliance with legal regulations is a must. Therefore, companies must obtain users' consent to the privacy policy, which should be linked to in the first chat message. Businesses have to point out that users can opt out from receiving messages at any time. If chat bots developed by third-party providers are used, this must be stated in the privacy policy as well - the same applies to rights of appeal and information. It should also always be clear to users whether they are interacting with a human or a bot. Since the messengers are independent channels, an imprint is necessary. Furthermore, the channel can only be used for messages for which users have given their consent. The guidelines of the respective platform are also to be considered.

All in all, messenger marketing is interesting for companies of all sizes. Especially for small companies, it is possible to communicate with customers at eye-level with a relatively small budget. For larger companies, of course, this requires more effort, because the communication with several hundred customers a day is difficult to cover by individual employees. These companies should turn to chat bots for basic requests. 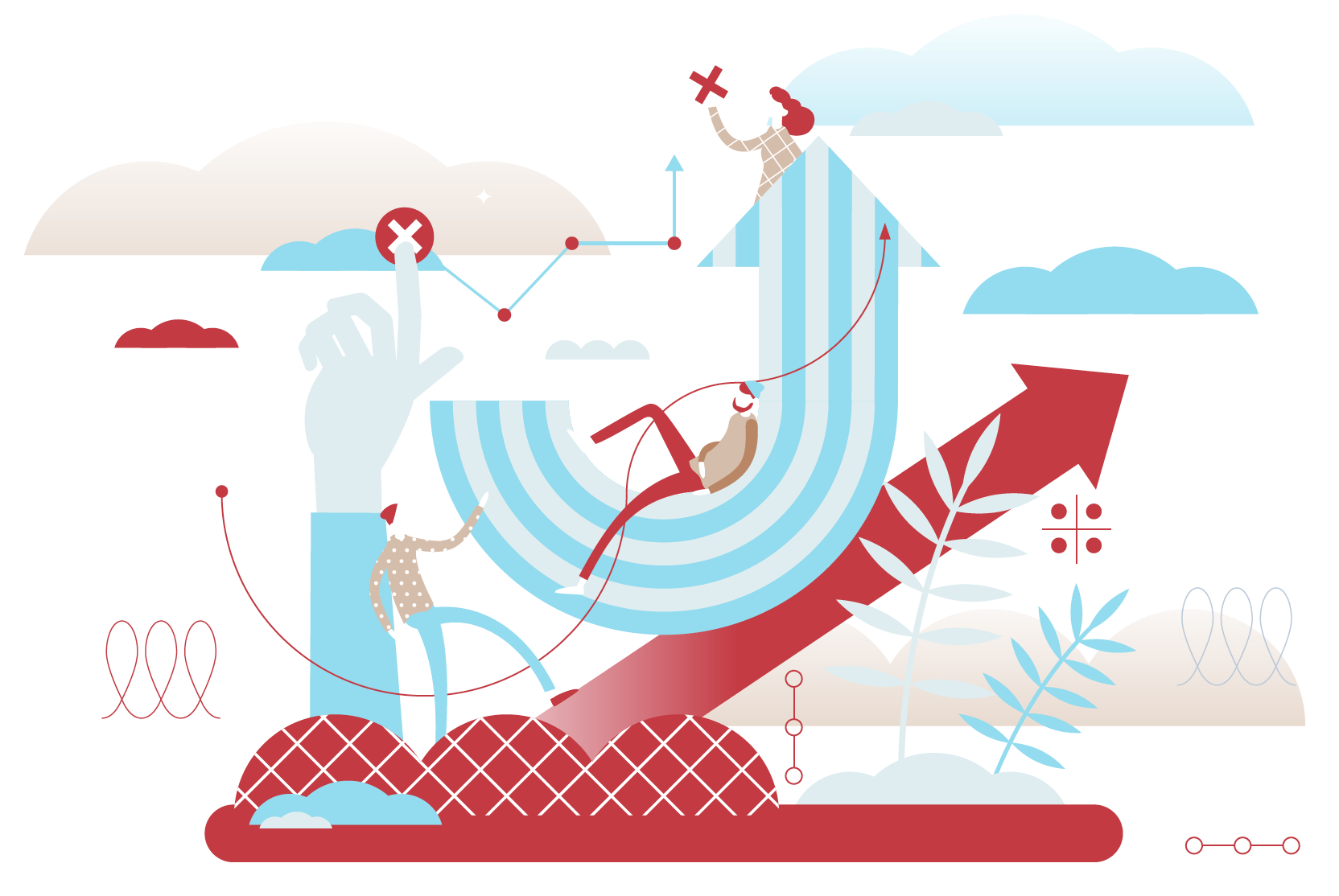 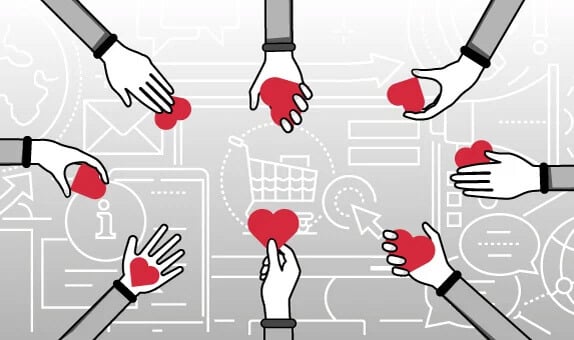