How Graymail Damages Your Reputation and How to Stop It

Have you heard of Graymail? If not, it is high time: Graymail is perhaps the reason why your newsletter suffers from low open rates. Graymail can even become a problem for the deliverability of your emails.

But what is Graymail? Graymail is a term used to describe emails that are not opened by users. Take a user who bought something from you. During the check-out process, you offered the user the subscription to your newsletter. Maybe s/he has opened the first of your emails, but not the following 20. As a consequence, internet service providers (ISPs) will probably classify your emails as Graymail. Although your emails do not land in the spam folder - graymail should not be confused with spam -, but in other folders. Depending on the provider, this folder can be marked with "promotions" or "low priority". Figuratively speaking, this is where your emails will turn gray from collecting dust.

This might not be a problem when only a few contacts are affected. However, if this becomes widespread, some ISPs will automatically assign your emails to the "low priority" folder. Thus, the newsletter does not land in the mailboxes of users who are actually interested in your news. Although these users theoretically still have access to your email, it is rather unlikely they regularly check the "advertising" folder of their mailbox.

What can you do against Graymail?

If you are struggling with declining open rates, you might be affected by graymail. In the following four steps we explain to you how to solve this problem:

Users might not open your emails because they simply are not interested in the content. Therefore, it is always a good idea to rely on personalization. Address different customer segments with content adapted to the respective interests. This keeps you and your emails relevant. In addition, user engagement is always higher when you address customers by name – it is best if you do so already in the subject line.

No one wants to receive emails from you every day. Many of your customers will be interested in your news, but they do not want to read from you all the time. This is why you should critically review your email sending frequency. Most customers probably do not want to receive emails from you more than once a week. Social networks are far better for daily customer communications.

However, you should send a newsletter more than twice a year - you do not want to be forgotten.

The simplest option would be to exclude users with low interaction rates from your mailings. Hubspot, for example, has a function where "low engagement" receivers are excluded simply by checking a box. These contacts are not lost and can, for example, be used for step four.

Prepare an email that is sent only to contacts with low engagement rates. Present them with arguments to re-engage with your emails. You could include a quick survey to learn more about their needs: How often do these contacts actually want read from you? Which topics are of interest to them? You also want to consider asking if the contacts want to receive your newsletter at all and include a link to unsubscribe from it.

0 Comments
Previous post These 7 Tips Improve Email Deliverability
Next Post Keywords Open Doors! But Where to Find Them?

How to organize Online Events in no time 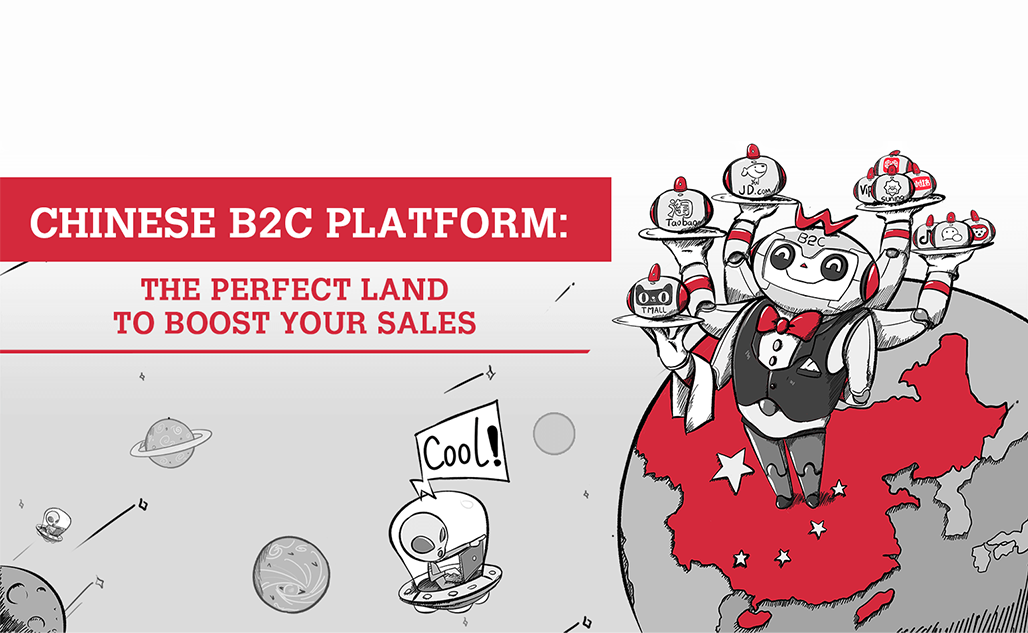 Chinese B2C platform: the perfect land to boost your sales!